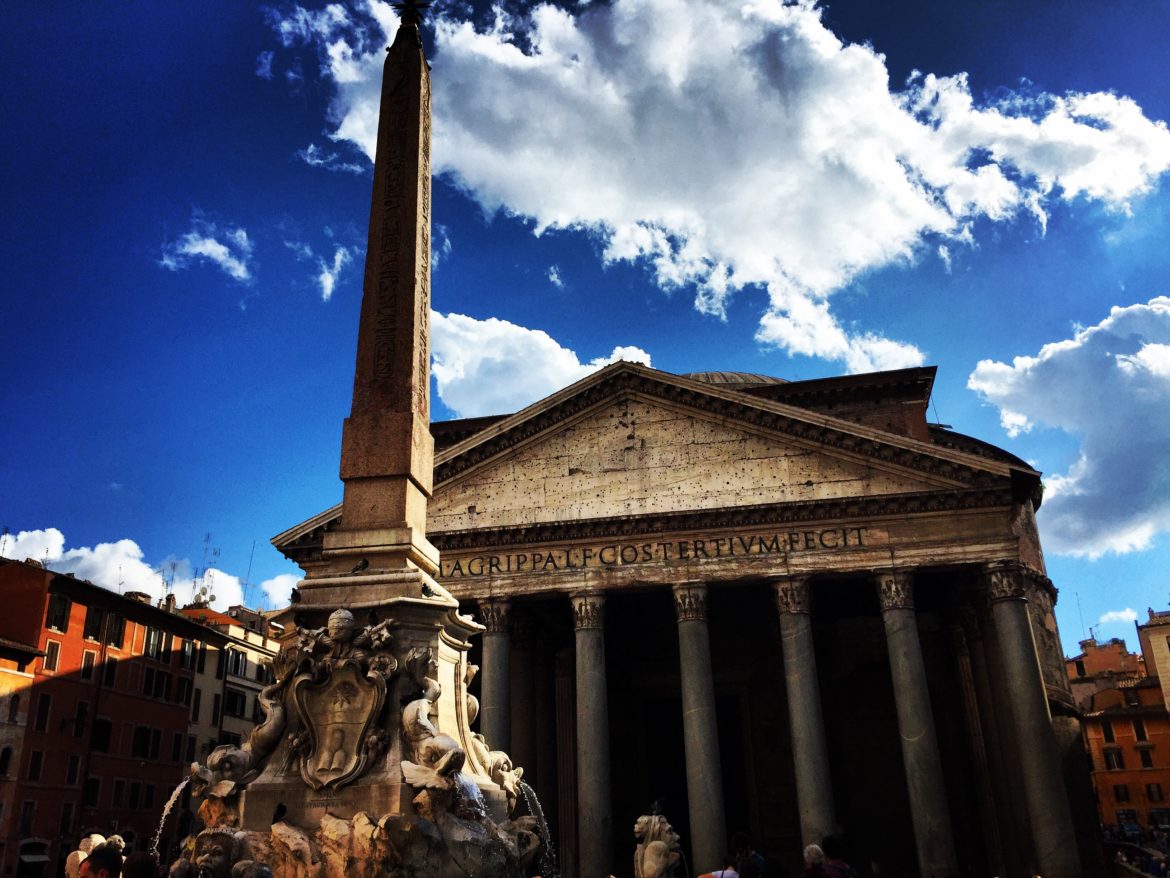 Italy… a Country rich in history and culture!

A matchless heritage, the result of millennia of history, Italy boasts the world largest number of Unesco “World Heritage” sites. Like the village Su Nuraxi at Barumini (Sardinia region) or the rock art of Valcamonica (Lombardy region), whose origins are lost in prehistory, or the Etruscan necropolises in Cerveteri and Tarquinia (Latium region), silent witnesses to a mysterious, magical people. 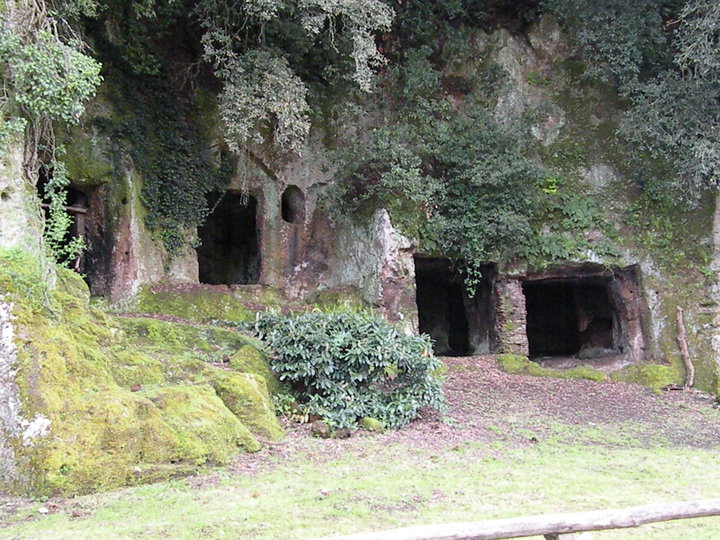 A collection of masterpieces ranging from architectural gems, such as the temples of Agrigento (Sicily region) or the Royal Palace of Caserta (Campania region) with its park, to entire cities whose historic centre posses a charm generated over the centuries. 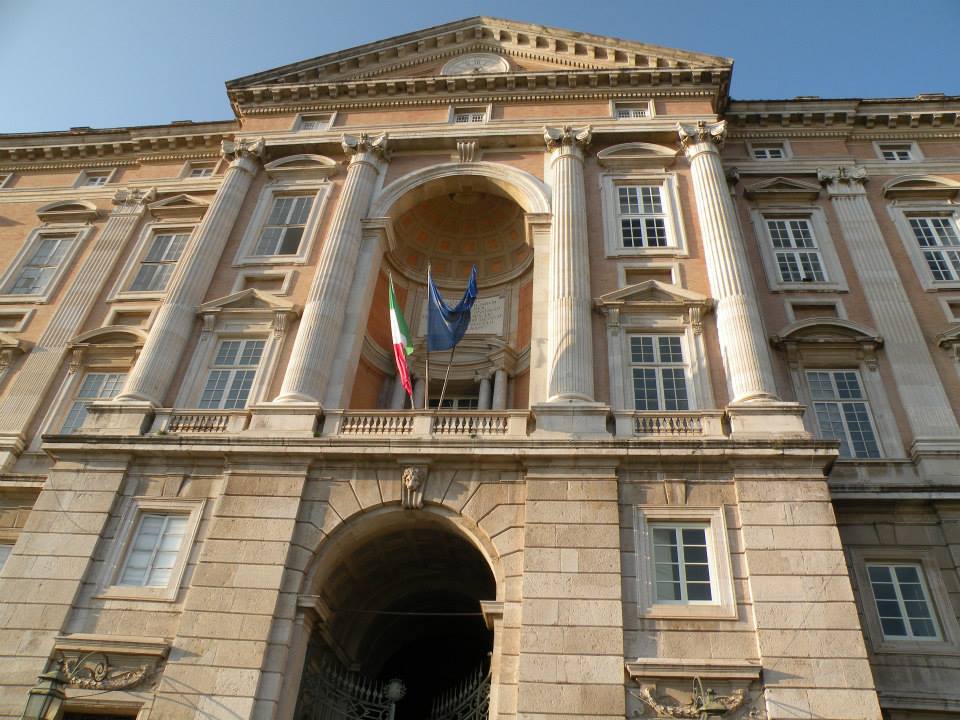 Rome, Florence and Venice are authentic open air museums, as are Ferrara, Naples, Siena, Urbino, Verona and Vicenza. Not to mention smaller marvels such as medieval San Gimignano, renaissance Pienza and the baroque of  Val di Noto cities. 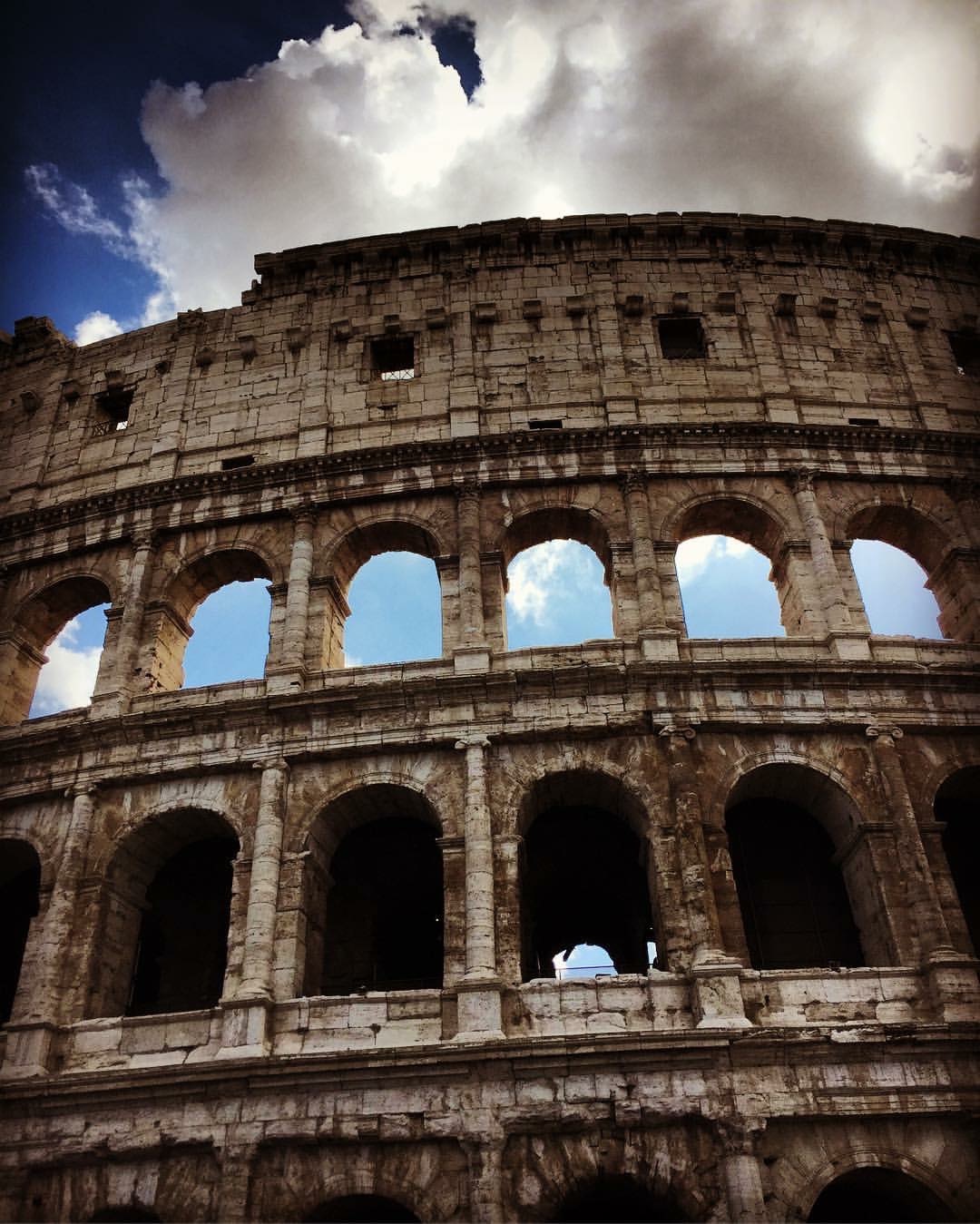 Then there are the “Sassi” of Matera, ancestral cave dwellings restored to new life, and the quaint, conical houses known as “trulli” in Alberobello (Apulia region). 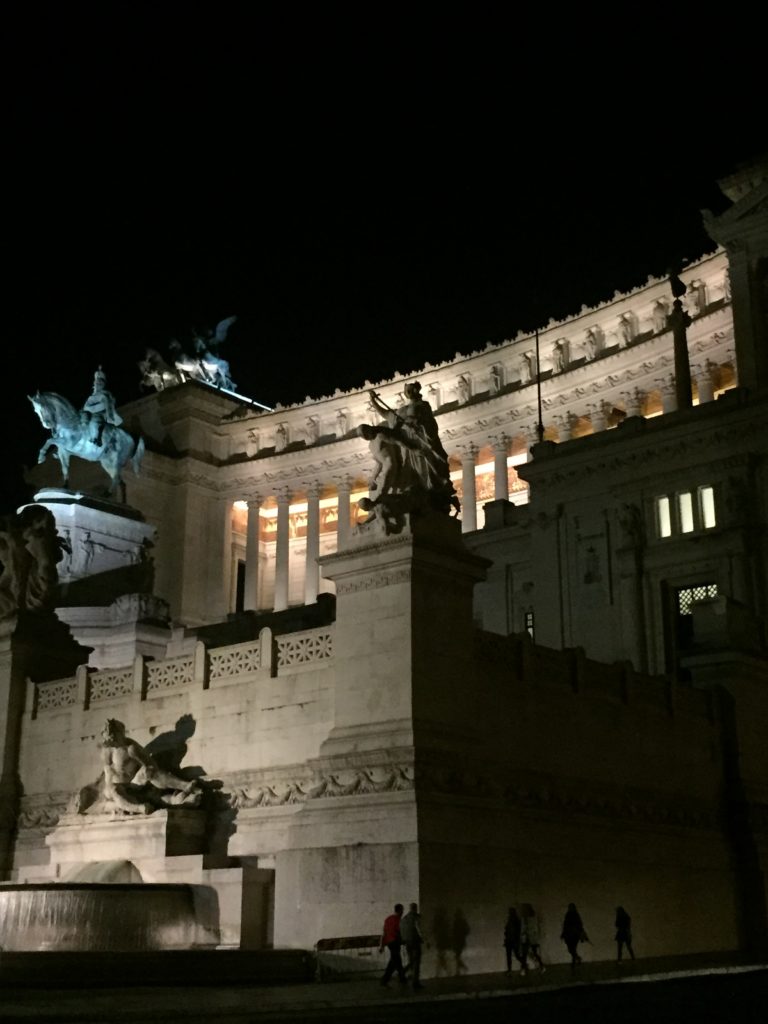 Already there are the Sacred Mountains of Piedmont and Lombardy, which bear witness to a popular devotion that still runs deep. Most of the eight thousand communes into which Italy is divided guard some hidden pearl: because Italy is a Country with over 25 thousand churches, 20 thousand castles, a Country where for millennia the genius of man has been engaged in an incessant contest to create prodigies capable of rivalling the marvels of nature. 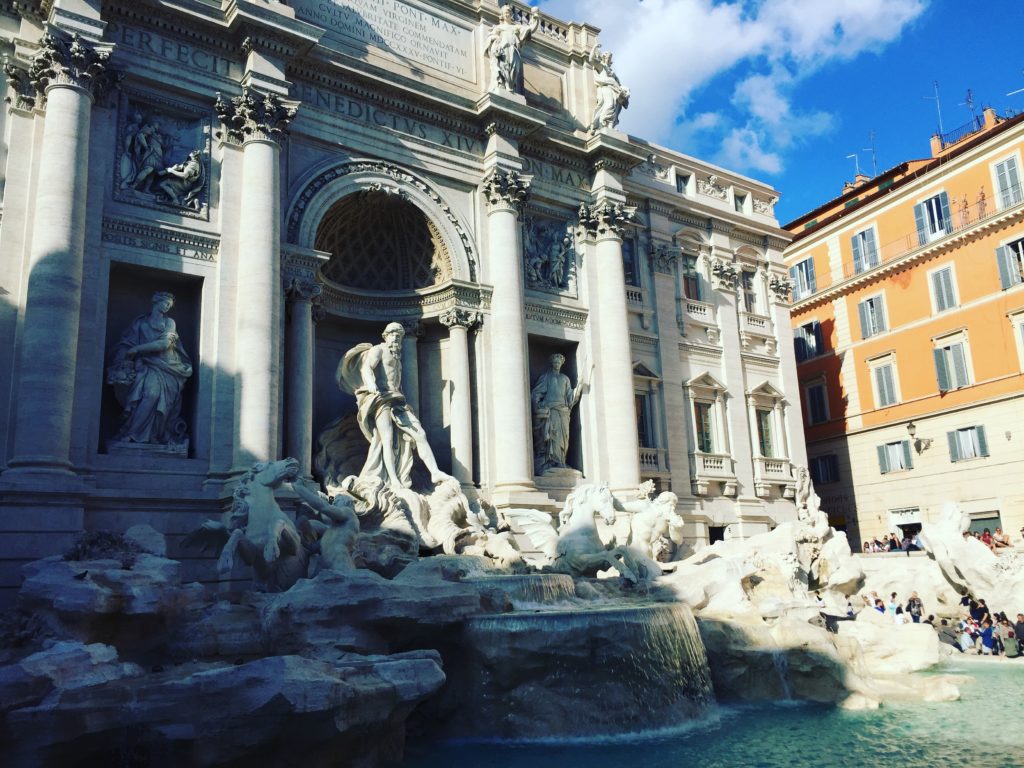 This innate taste of beauty has given life to the finest products, from Murano glassware to Ferrari cars and from unforgettable melodies to a cuisine with an unmistakable flavour  and wines with inebriating bouquets.

Italy… an art of living that embraces all aspects of life, and one that from the time of the first travellers to the present day has seduced millions of people.