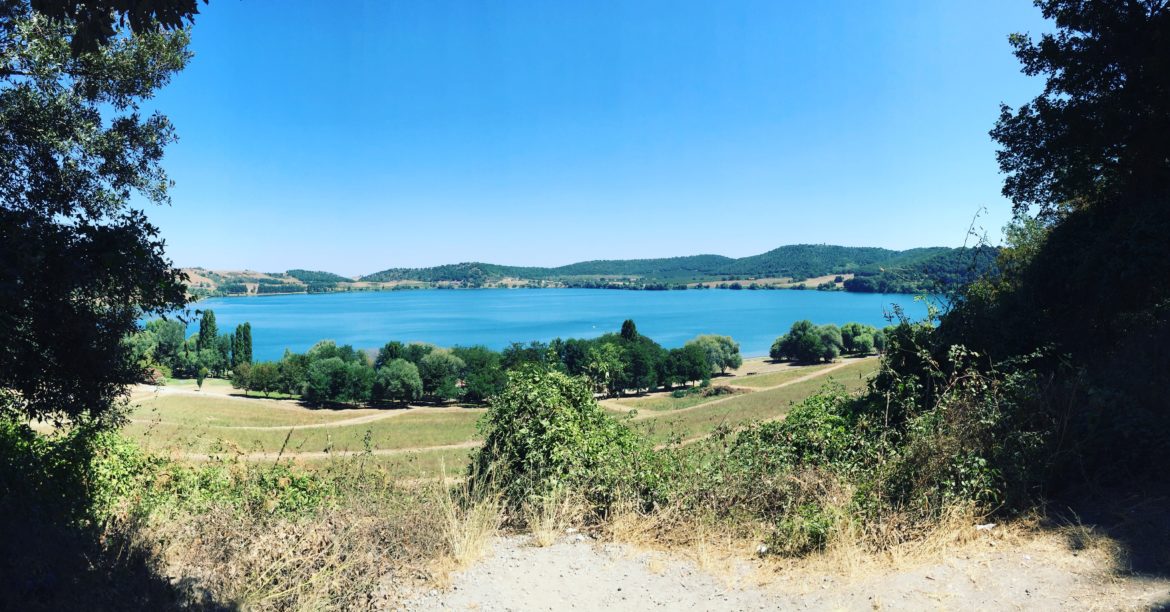 Little words in miniature where people and things have a familiar air. The charm of the lakes lies entirely in their peaceful landscapes, in the reassuring nearness of the shores, in the aristocratic presence of manicured gardens and in the way these elements dominate the entire landscape. 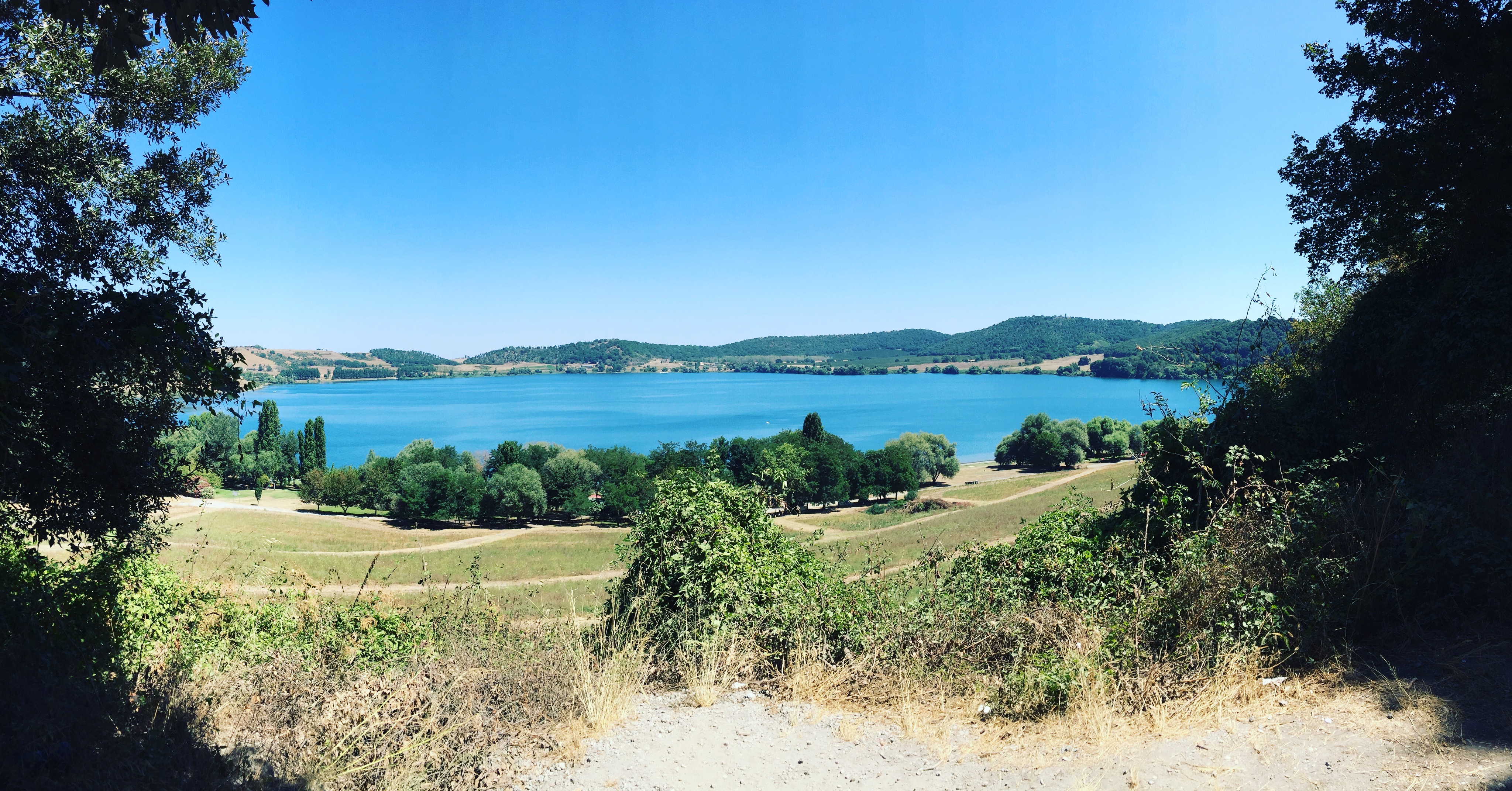 Must see places in Italian Lakes

The townships lining the lake shores are small architectural gems: tiny roads, hidden paths, windows that overlook other windows, houses that cling to one another as if vying for the scant space available. The shores of the three largest lakes boast some splendid architectural marvels: such as the fortress  known as the Rocca di Angera or the scented gardens of Villa Taranto, which face each other on the opposite shores of Lake Maggiore. 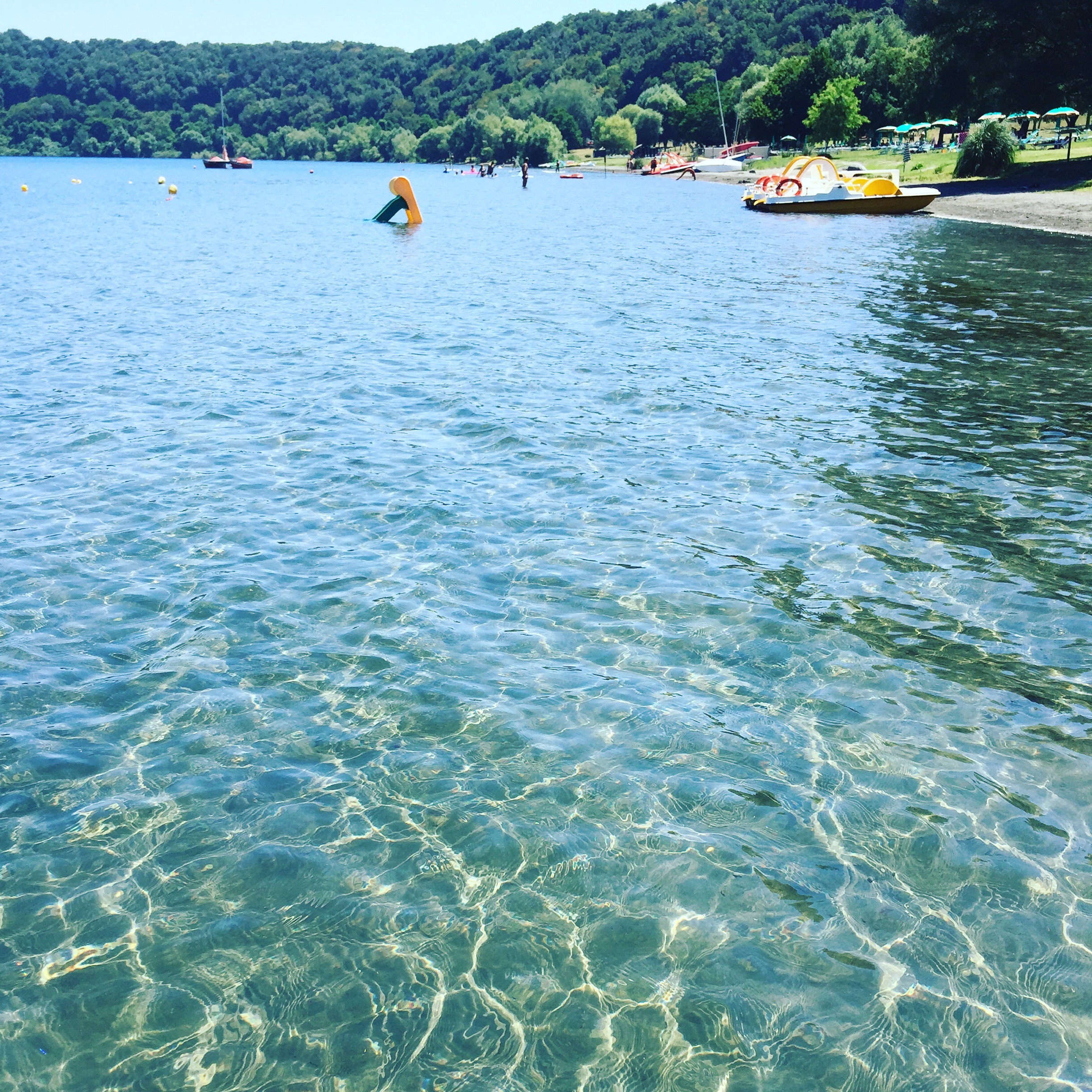 The Scaligera fortress in Sirmione and medieval stronghold in Riva del Garda are two privileged observation points set at the two extremities of Lake Garda.

Then there is the superb Villa Serbelloni in Bellagio, from whose immense gardens visitors can enjoy peerless of the two branches of Lake Como.

No less beautiful are the smaller lakes of Iseo and Orta, whose most sumptuous treasures are hidden in the middle of their waters in the form of two island that draw all eyes.

One, Monte Isola, is the largest and highest island of all of Italy’s lakes. The other, San Giulio, is dominated by the imposing bulk of its great seminary. Fascinating microcosms, surpassed in beauty only by the Borromeo Islands, the pearls of Lake Maggiore, which boats grandiose aristocratic mansions. 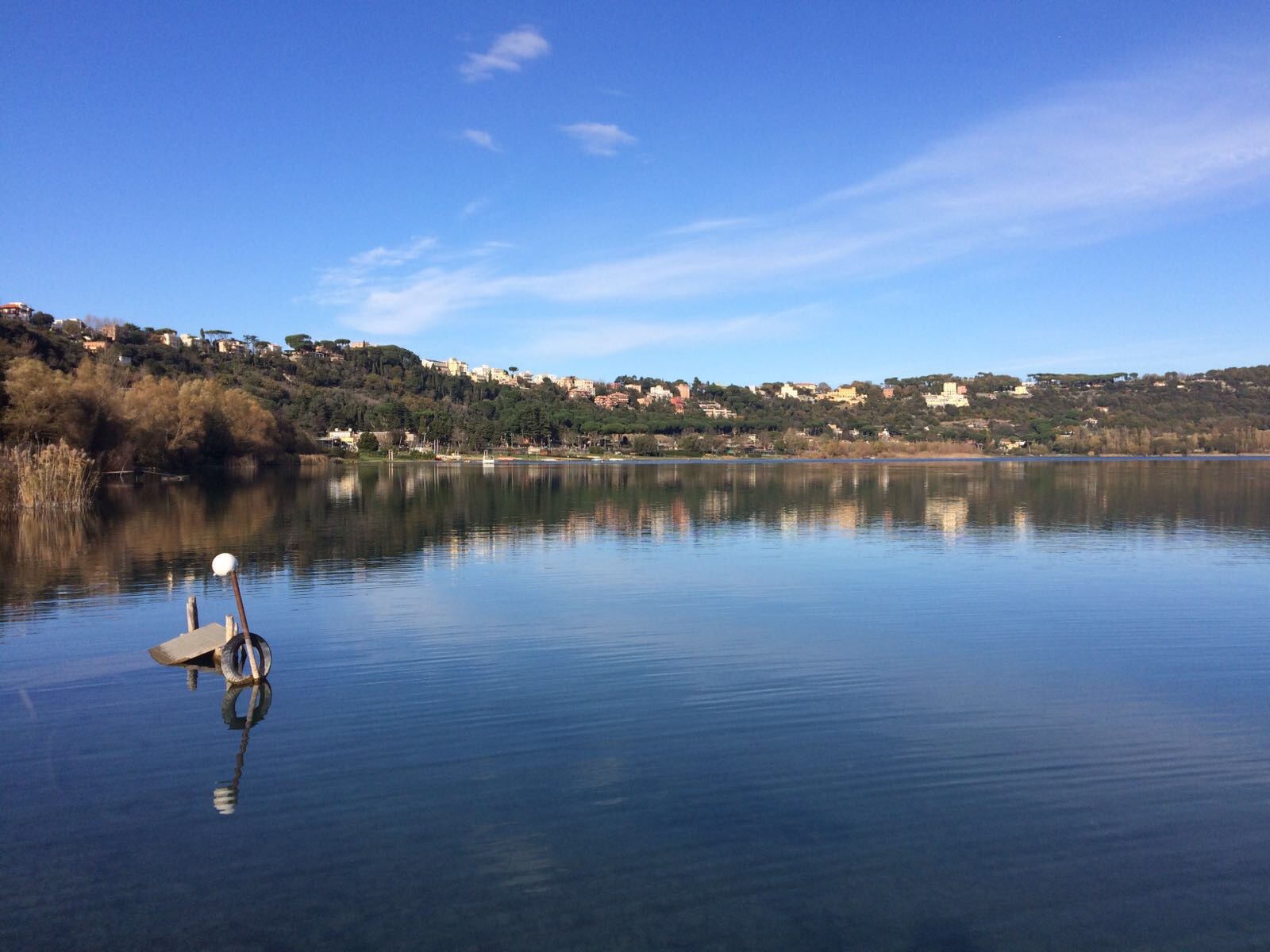 While the north Italian lakes are characterised by their elongated shapes and the omnipresence of the Alps, those of Central Italy have completely different landscapes and contours.

Once volcanic craters, their waters are very deep. And it is this volcanic origin that explains the characteristic round shapes of lakes such as Bolsena (deep 151 metres), Bracciano (deep 165 metres) Vico (deep 48 metres). Lake Trasimeno surpasses them all in size, but its shallow waters (only six metres) reveal its different origin.

The biggest lakes in Southern Italy lie by the shores of the Adriatic: only a slim strip of sand separates lakes Lesina and Varano, home to fish and birds of various species, from the waters of the sea. But to find the greatest number of lakes we have to travel all the way back up the peninsula to the north, to the Alps. In fact the mountains enclose, hidden because of their height, a myriad of small, crystal clear lakes in which the surrounding peaks are reflected in all their majesty.

Discovering these places can be a demanding enterprise, requiring some relatively long climbs. But the effort is amply repaid by the majestic views of the landscape.

Italy is also c Country of rivers, which run calmly through most of its cities. Along their banks and their mouths there lie some authentic hidden natural paradises, which rival the beauty of the magnificent palazzi (ancient palaces) in the cities that line the courses of the various rivers.