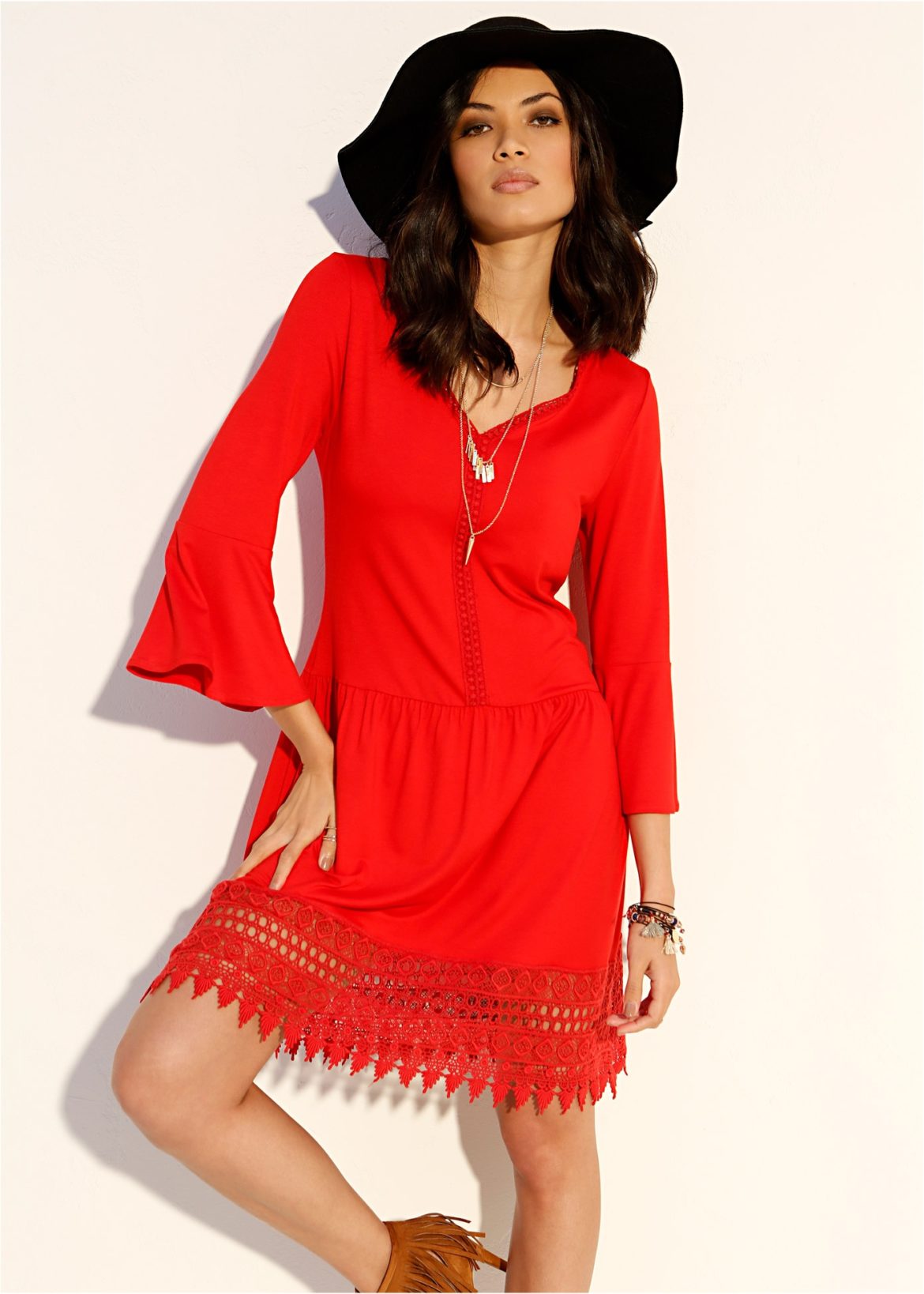 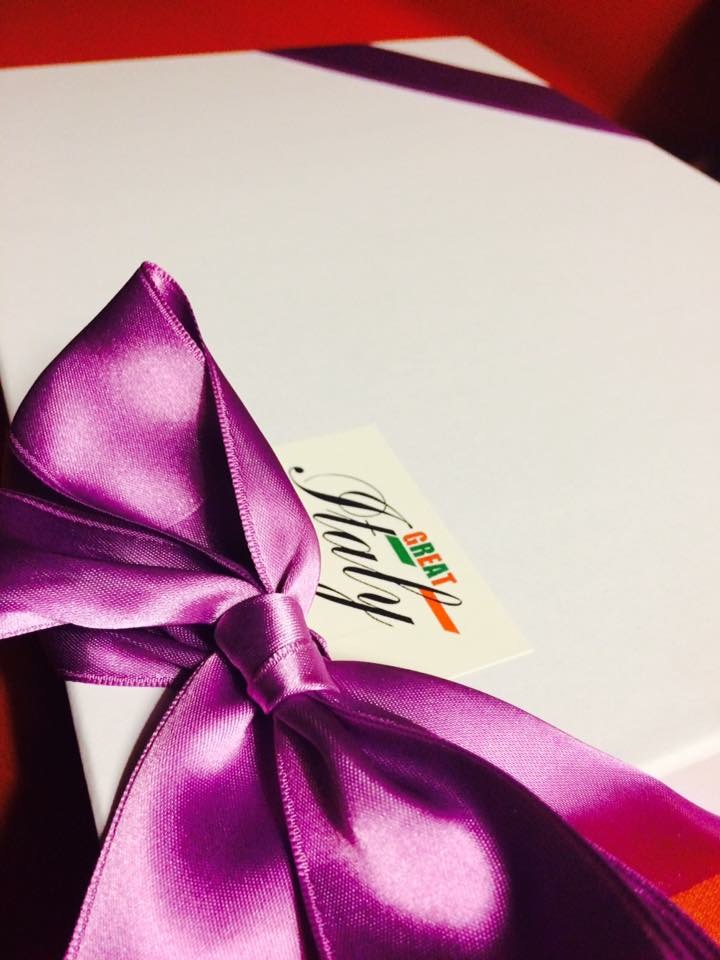 Italy had been an exporter of accessory excellence fashion items and small leather goods since the early twentieth century, and moreover had a strong history of success with luxury textiles, shoes, and jewelry production since the twelfth century in Venice, Florence, and Rome respectively, a consistently insecure governmental structure resulted in the absence of a unified Italian fashion center, thereby estranging the country’s fashion artists from competition in the mid-century global market. Florentine businessman Giovan Battista (G. B.) Giorgini repeatedly attempted to provide Italy’s cognoscenti and the global fashion press with more access to Italian talent in the postwar years. The most successful of such attempts, his February 12, 1951, launch at his own Florentine residence, featured Emilio Schuberth, Sorelle Fontana (the Fontana sisters), Contessa Simonetta Visconti, Roberto Capucci, and Alberto Fabiani from Rome, Jole Veneziani of Milan, and Florentine-born Caprese designer Emilio Pucci. High-end American department stores I. Magnin, Bergdorf Goodman, and Saks Fifth Avenue each sent media representatives to review the collections, and found almost instant retail success with gowns from Simonetta, Fabiani, and the youthful sculptor Roberto Capucci. 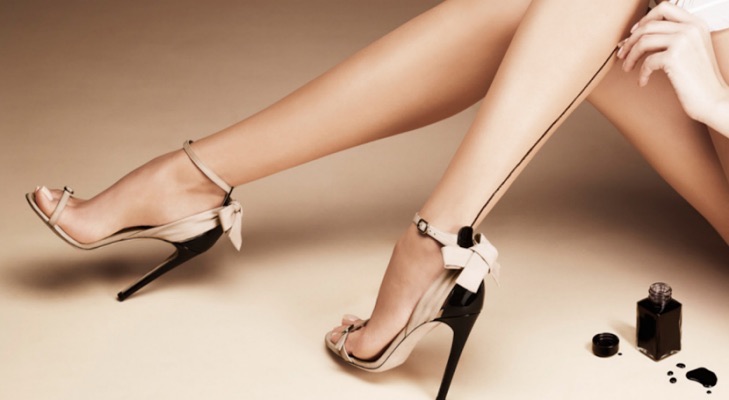 Excellence Italian fashion, Then and Now Demonstrated by the doublecloth wool textiles of Simonetta as much as the brilliant kaleidoscope knits of Missoni and Caprese-manufactured “Pucci” prints, the textiles of Italy have been as relevant in the last fifty years to the success of the country’s commerce as they were in the fourteenth century, as embodied by the scarlati1 wools of Venice, the twelfth-century Florentine feronnerie,2and even the Renaissance-reminiscent velvets of Mariano Fortuny in the 1920s and ’30s. Italy boasts the invention of eyeglasses, or roidi da ogli, as early as 1300, and currently promotes the largest conglomerate of licensed designer sunglasses worldwide. Italian manufacturers are undeniably responsible for some of the most professional and refined leather and fur craftsmanship of the twentieth century; Trussardi and Furla, both family companies founded in the early 1900s, are modeled after Italy’s thirteenth-century calegheri3 guilds and promote the most coveted leather goods in fashion, while Fendi has been a longtime purveyor of intricately pieced and dyed furs, now to a nearly fiendish clientele. 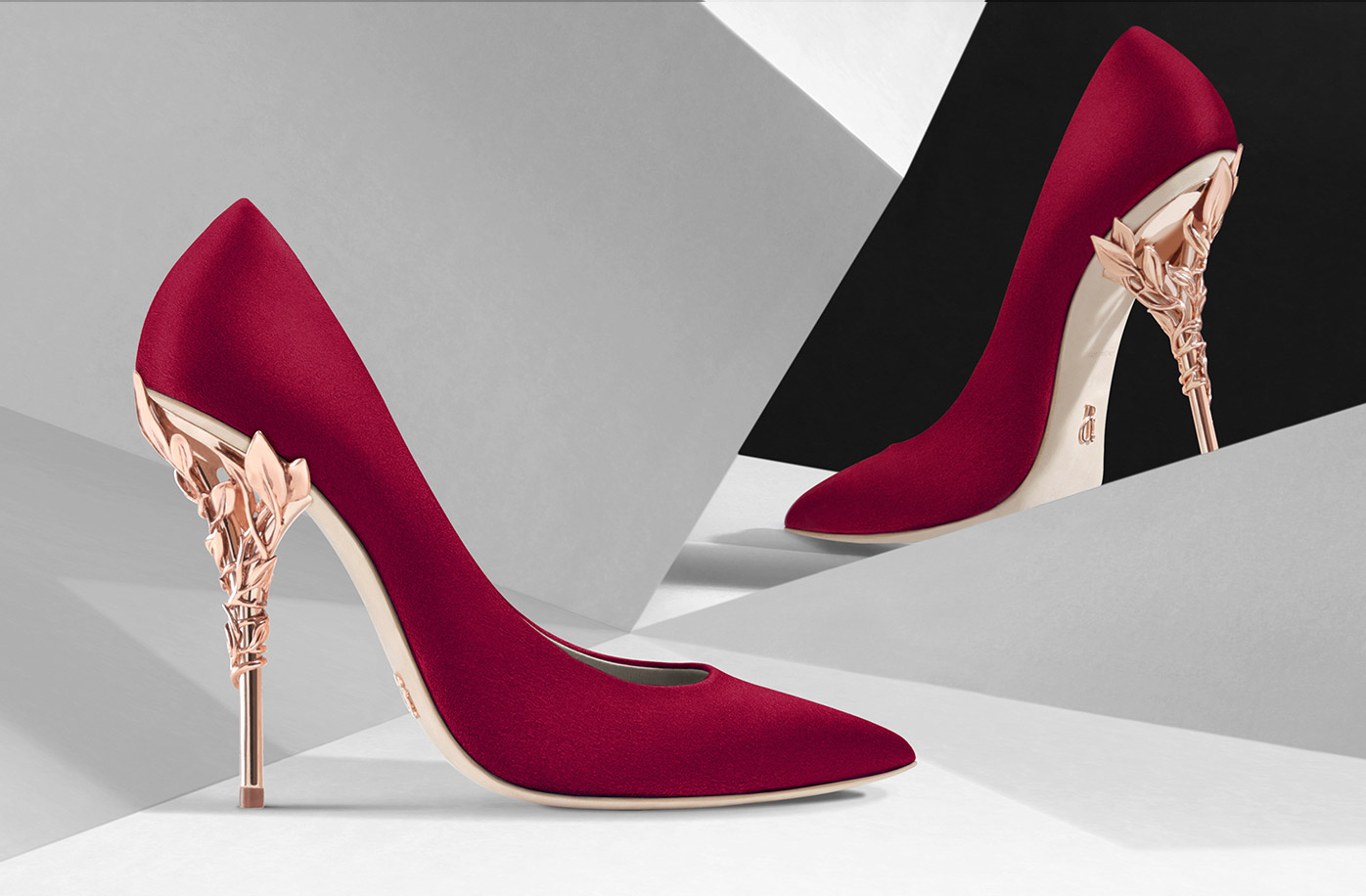 Alongside a natural ability to reinterpret the artisanship of historic Italy, the design school of the last quarter century has exhibited a prolific capacity to modernize both image and product. Giorgio Armani became the face of gender equality and refined glamour with his unstructured men’s tailoring and heavily built women’s garments in the late 1970s. 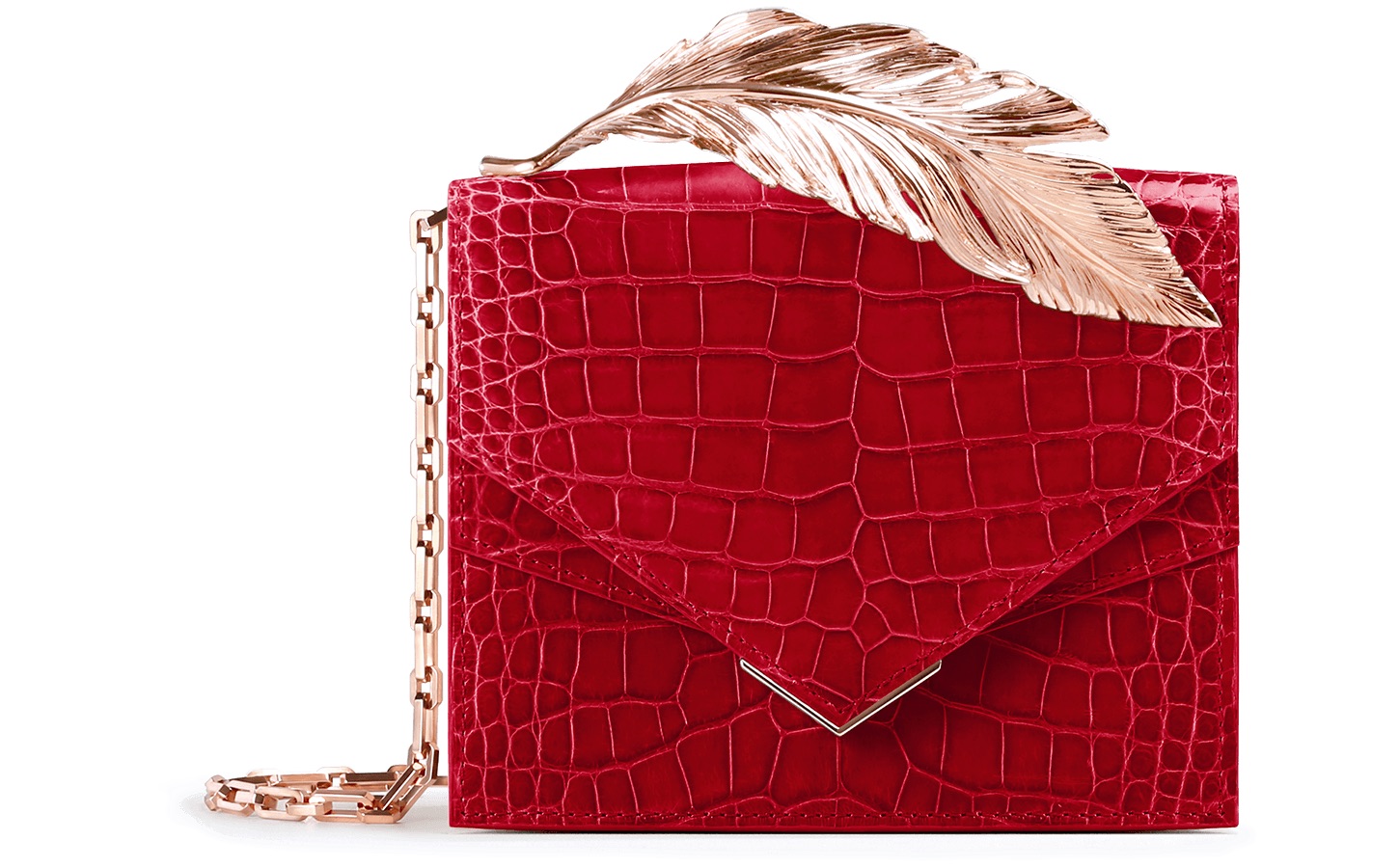 Miuccia Prada reinvented her family’s then-staid company with high-end sportswear and pioneered trends toward technology-inspired minimalism by the early 1990s. Tom Ford re-created the nearly deceased Gucci company into an iconic brand name, promoting the house as the face of sleek modernity and an almost ruthless chic. With Milan and Tuscany as saturated production centers, and Venice, Rome, Sicily, and Florence as inspirational landmarks in the evolution of the Italian aesthetic, the growth and influence of Italian fashion is ever present and “Made in Italy” is one of the most recognizable stamps of quality and innovation in contemporary fashion.
1 Scarlati were diagonally woven twill-effect wools whose namesake derives from a deep red grain dye. These textiles reached their climax in commerce in the fourteenth century, but resurfaced in the late sixteenth century, though simply dubbed “alla Veneziana.” 2 Feronnerie, a velvet with metallic thread that was woven to resemble wrought iron, was created by the twelfth-century Arte della Seta (or silk-weaving) guilds. 3 Calegheri translates as “shoemaker.” The calegheri guilds were recognized by the mid-thirteenth century and became the most respected authorities on leather tanning and processing in Italy.