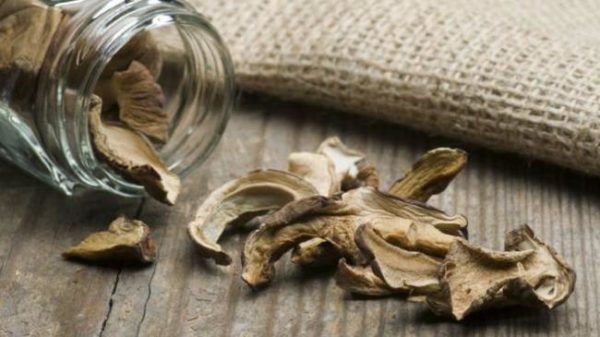 FREE SHIPPING TO UK ONLY

CUSTOMS TAXES ARE NOT INCLUDED

VAT IS NOT INCLUDED

In the vast culinary world of edible mushrooms, only one can be called king. What Italians affectionately call porcini (piglets) is the ruling class of mushrooms. The meat-like texture of porcini, along with their earthy and somewhat nutty flavor, is unequaled among mushrooms and lends itself to countless dishes. Porcini can be found the world over, however American consumers have yet to fully utilize them in all their forms, being mostly seen in the US dried. Nevertheless, there is much more to porcini mushrooms than the dried bags found at the supermarket, and while dried porcini are excellent, the king of mushrooms deserves more respect. 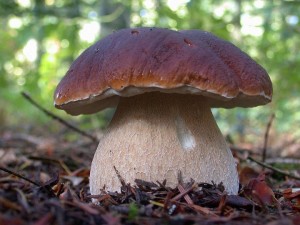 It is hard to say as mycologists (mushroom scientists) cannot agree on the finer points of the genus, therefore, porcini (or boletus) can take on a range of shapes and colors, but all grow under similar conditions. Boletus edulis grow in association of specific trees and are considered mycorrihzal associates – in effect, porcini live in a symbiotic relationship with the trees they grow under. Many mushroom foragers find porcini living under pine trees, poking up through the dead needles, but it is well known that the best boletus are picked in chestnut woods. These are known for their light-colored hat and are best eaten fresh. As boletus gets older, their underhat turns a darker color. All species of boletus are characterized by a big, round, fleshy cap that is supported by a short round stalk. 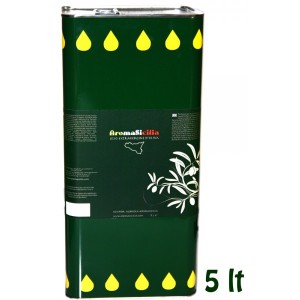 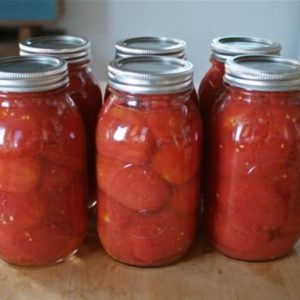 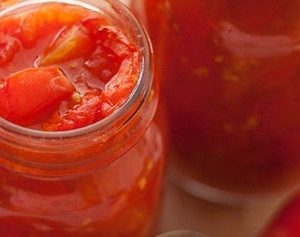 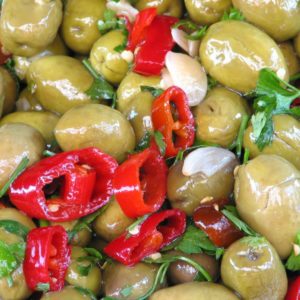 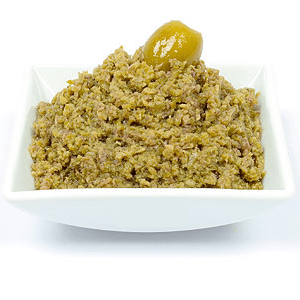