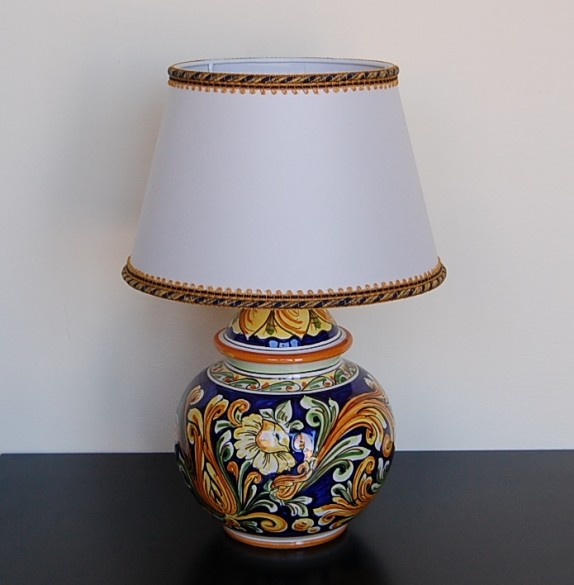 The product will be delivered within 30 days from your order.

Ceramic lampshade handmade. Ornamental for Home Made in Italy products

Sicily POTTERY-CERAMIC realizes its products with precious pottery of Caltagirone entirely handmade and accurately decorated by the best craftsmans of Caltagirone.

Caltagirone is one of the most lively Baroque towns in central Sicily. It’s known in Italy as “The city of Sicilian ceramics” due to its thousand-year-old tradition. The name itself – Caltagirone – derives from an Arabic word meaning the Castle or Fortress of the vases.

Caltagirone ceramics have been used for centuries to decorate houses, public and private parks, churches, streets and squares.
The typical colours of local pottery, sage green and yellow, are the colours of Sicily itself, of its sun and breathtaking beauty.
A visit to the Regional Museum of Ceramics is a must to appreciate the artistic value of Sicilian pottery and its evolution over the centuries.

The local production of functional pottery started as early as the 2nd century b. C, thanks to the abundance of clay in the area. The style and techniques adopted by the first inhabitants of Caltagirone were deeply influenced and modified by the many dominations which took turns in this part of Sicily. First the Romans, then the Greeks, the Arabs, the Spanish and the Normans, each culture provided new elements of creativity and technical experience to the local ceramic production, making it one of the most distinctive in Italy. 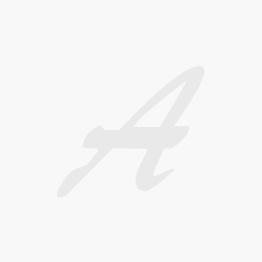 Ceramic is everywhere in Caltagirone, strictly combined with architectural works: in ancient and modern buildings, churches, monuments, parks and squares.
The main landmark of the city is the 142-step monumental Staircase of Santa Maria del Monte, built from 1608 in the old part of the town. The peculiarity is that each step is decorated with different hand-decorated ceramics, using styles and figures derived from the millennial tradition of pottery making. Once a year, on and around the day of the city’s patron saint, (St. James, 25 July), the staircase is illuminated with candles of different colours arranged in order to reconstruct an artistic drawing of several tens of meters.

Nowadays, besides the traditional and lively production of pottery, both functional and decorative, Caltagirone is also famous for the ceramic whistles and the Presepi, nativity scenes made with terracotta or ceramic characters and accessories, which carefully revive the daily life of simple people over the centuries.

Handcrafted small-batch ceramics are everywhere these days. You see them in trendsetting boutiques like the “Great Italy” in Rome, Milan and Florence, artfully arranged in window displays and on shelves like totems of good taste.

“There is beauty in imperfection and having items that are really handmade,” said the fashion designer Steven Alan, who populates his boutiques with textural Italian, American and Japanese ceramics in neutral hues.

Italian crafts with a soul! We want you to know what you are purchasing, who the author is and where his or her workshop is located.
Let us introduce to you skilled Italian artisans and great artists, some already having an International reputation, most of them known to Italians only. On the left menu you’ll find a personal page for each of the Italian artists we’ve selected for you and you’ll be able to shop by artist if you are already familiar with their work.
Needless to say, each piece is signed by its author.

The ceramic lampshade will be delivered within 30 days from your order. 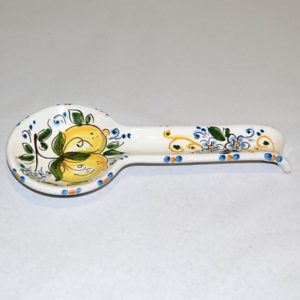 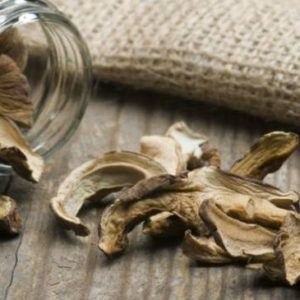 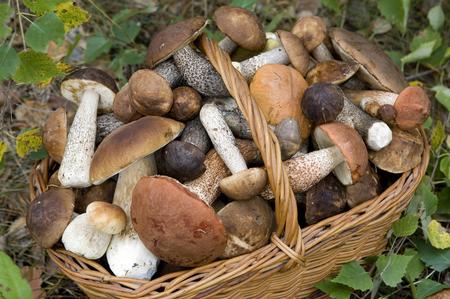 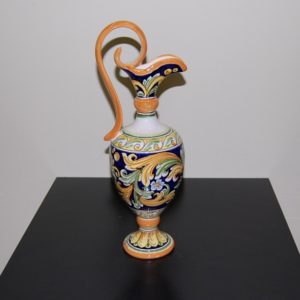 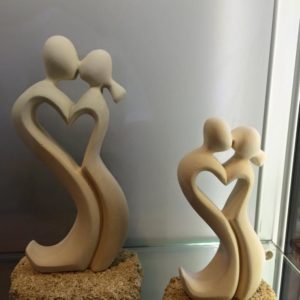 £59.00
We use cookies to ensure that we give you the best experience on our website. If you continue to use this site we will assume that you are happy with it.Ok